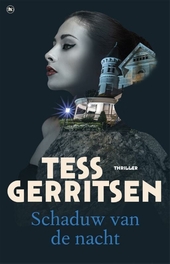 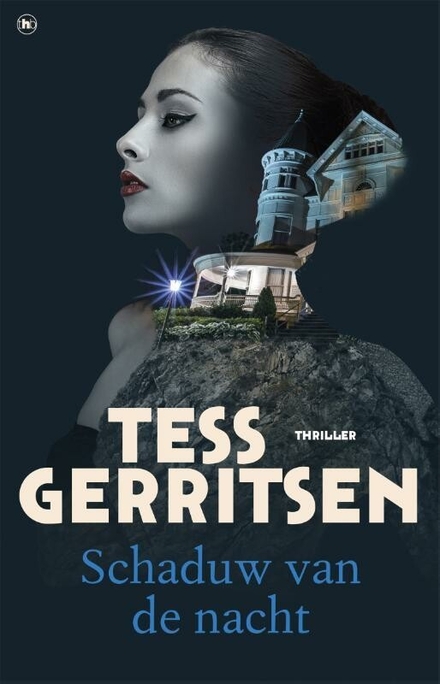 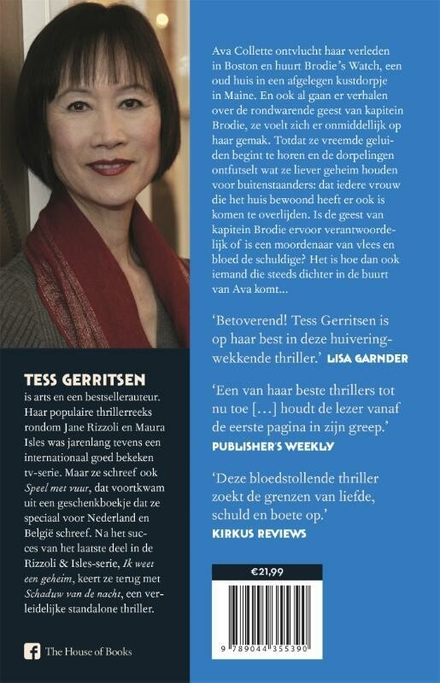 Original title
The shape of night

Tess Gerritsen is the child of a Chinese immigrant and a Chinese-American seafood chef. While growing up in San Diego, California, Gerritsen often dreamt of writing her own Nancy Drew novels. Her first name is Terry; she decided to feminize it when she was a writer of romance novels. Although she longed to be a writer, her family had reservations about the sustainability of a writing career, prompting Gerritsen to choose a career in medicine. In 1975, Gerritsen graduated from Stanford University with a BA in anthropology, intrigued by the ranges of human behavior. She went on to study medicine at the University of California, San Francisco. She received her medical degree in 1979 and started work as a physician in Honolulu, Hawaii.

While on maternity leave, she submitted a short story to a statewide …Read more on Wikipedia

Work of Tess Gerritsen in the library 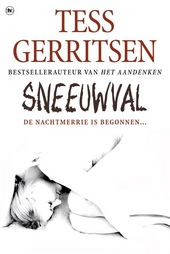 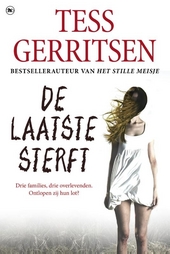 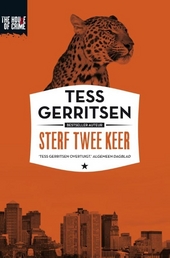 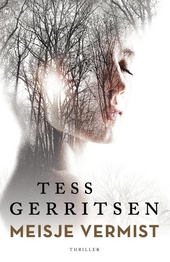 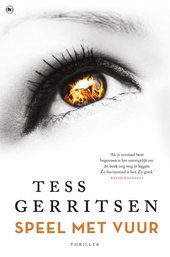 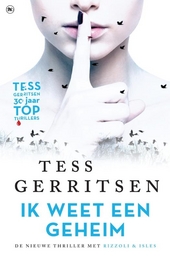 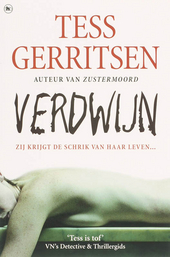 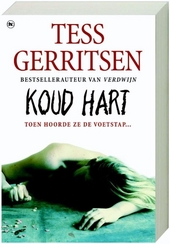 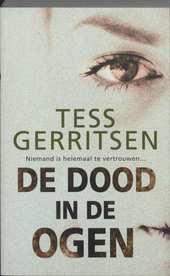 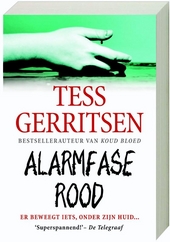 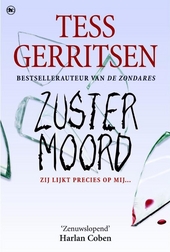 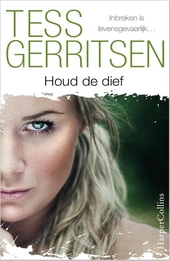 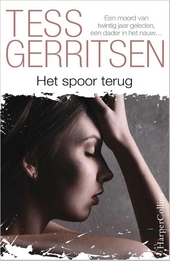 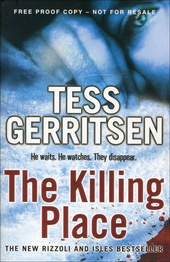 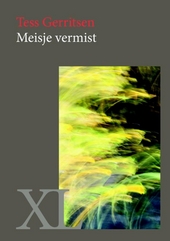 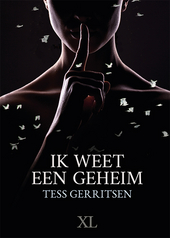 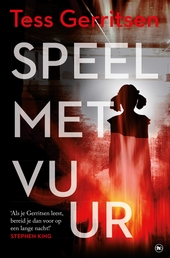 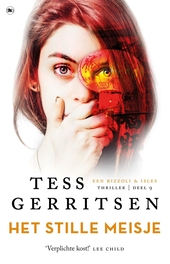 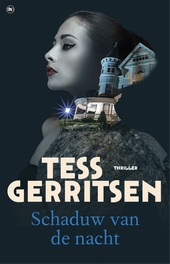