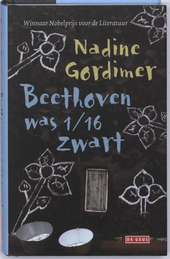 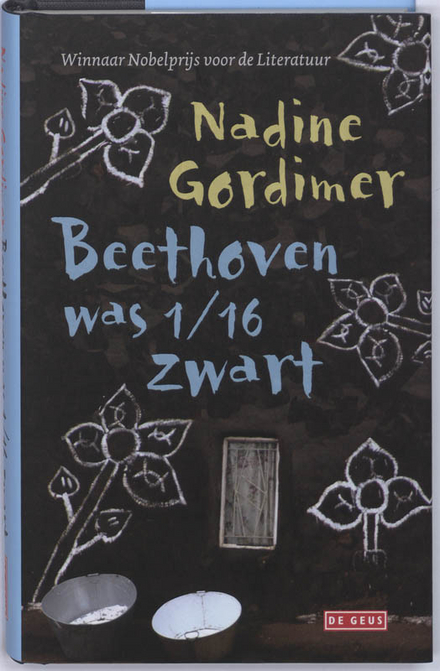 Original title
Beethoven was one-sixteenth black and other stories

Nadine Gordimer (20 November 1923 – 13 July 2014) was a South African writer, political activist and recipient of the 1991 Nobel Prize in Literature. She was recognized as a writer "who through her magnificent epic writing has – in the words of Alfred Nobel – been of very great benefit to humanity".

Gordimer's writing dealt with moral and racial issues, particularly apartheid in South Africa. Under that regime, works such as Burger's Daughter and July's People were banned. She was active in the anti-apartheid movement, joining the African National Congress during the days when the organization was banned, and gave Nelson Mandela advice on his famous 1964 defence speech at the trial which led to his conviction for life. She was also active in HIV/AIDS causes.

Gordimer was born near Springs, Gauteng, an East Rand mining town outside Johannesburg. Her father, Isid…Read more on Wikipedia

Work of Nadine Gordimer in the library 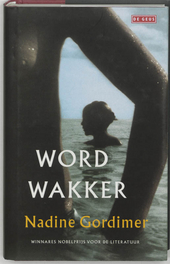 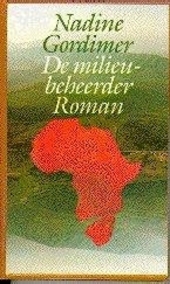 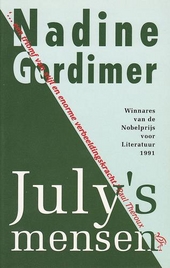