Martin Koolhoven (director), Jan Terlouw (based on the work of), Pino Donaggio (composer) 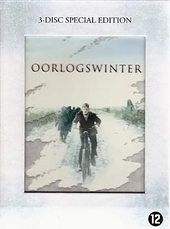 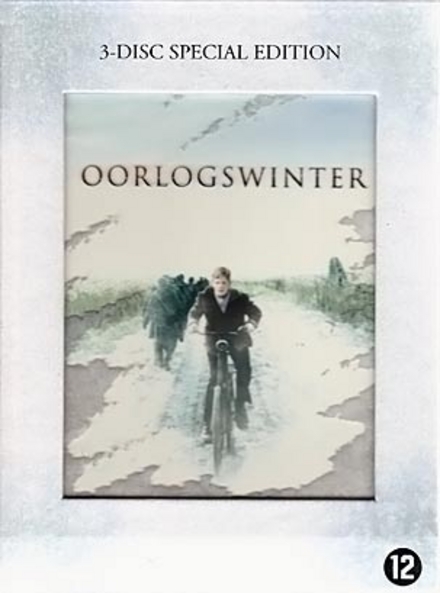 Based on the work of
Jan Terlouw 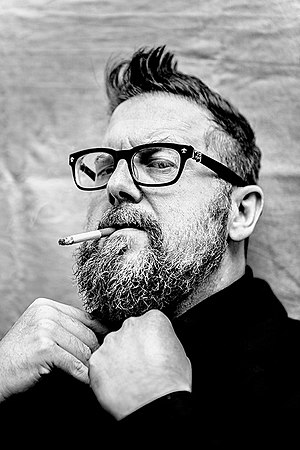 Martinus Wouter "Martin" Koolhoven (born 25 April 1969) is a Dutch film director and screenwriter. Internationally he is most known for Schnitzel Paradise (2005), Winter in Wartime (2008) and Brimstone (2016), which was his first film in English. It was released in 2017, after it premiered in the competition of the Venice Film Festival in 2016.

Martin Koolhoven was born on 25 April 1969 in The Hague in the Netherlands. Koolhoven went to the Dutch Film Academy (in Amsterdam) and graduated in 1996 as a screenwriter and director.

His second film Suzy Q featured actress Carice van Houten, who Koolhoven worked with several times in the films to come. It was also the feature debut of actor Michiel Huisman.

His fi…Read more on Wikipedia

Work of Martin Koolhoven in the library 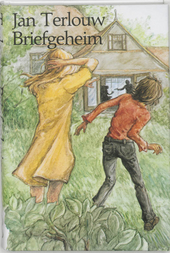 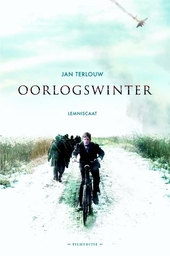 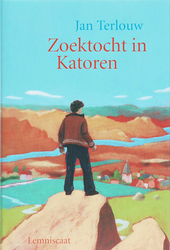 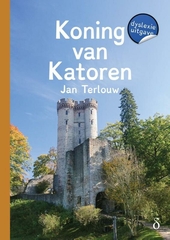 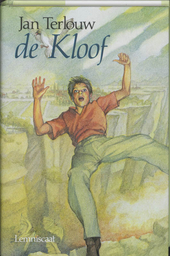 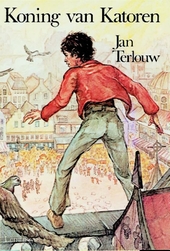 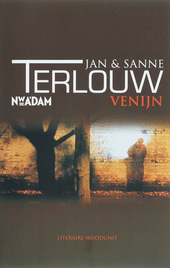 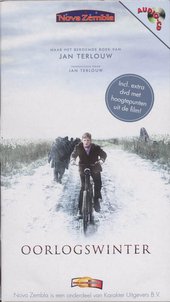 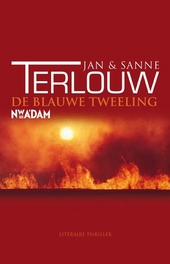 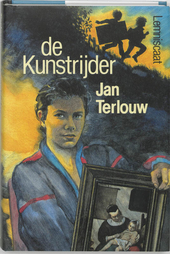 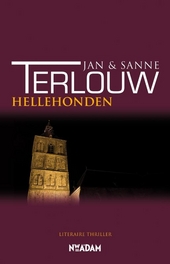 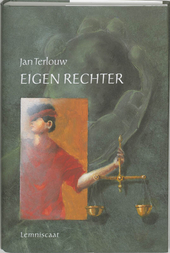 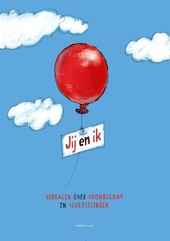 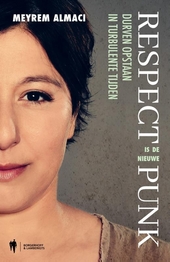 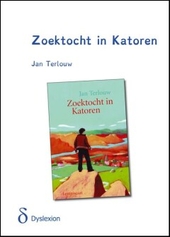 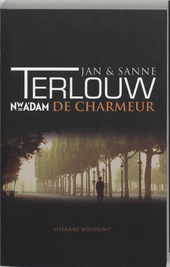 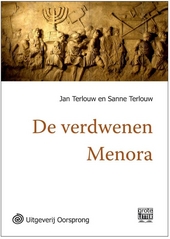 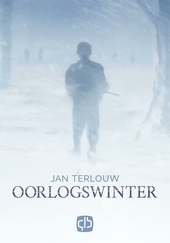