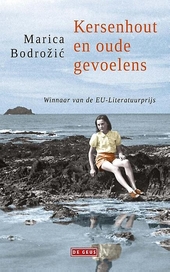 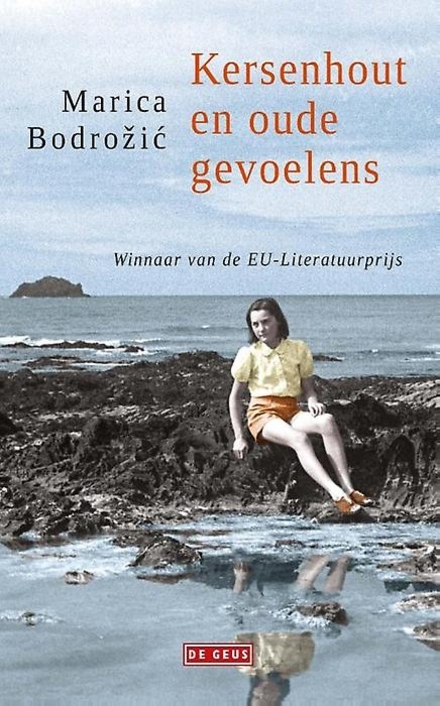 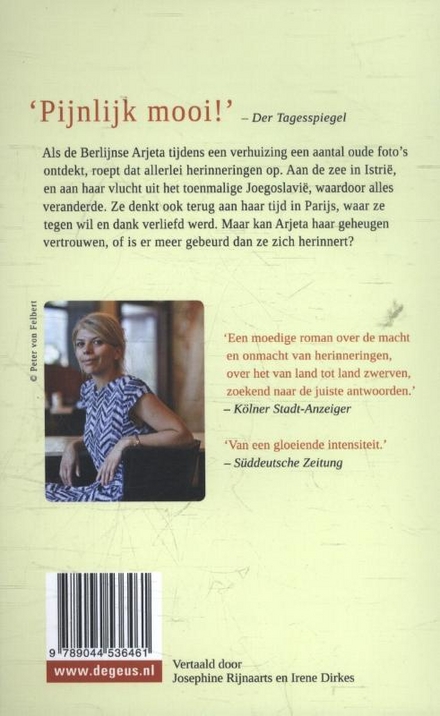 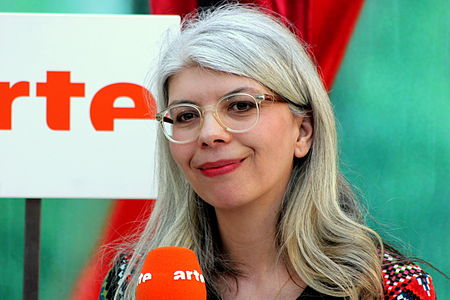 Marica Bodrožić (born 1973) is a German writer of Croatian descent. She was born in Svib in Cista Provo, Croatia in the former Yugoslavia. She moved to Germany as a child and currently lives in Berlin.

Bodrožić writes primarily in the German language. She is fluent in multiple genres, including essays, novels, poems, and stories. She has worked as a literary translator and a teacher of creative writing. One of her best known works is the novel Kirschholz und alte Gefühle (A Cherrywood Table) which received the EU Prize for Literature. The novel has been translated into Italian by S. Zangrando for Mimesis (2017).

In 2017, Marica Bodrožić signed the Declaration on the Common Language of the Croats, Serbs, Bosniaks and Montenegrins.

Work of Marica Bodrozic in the library 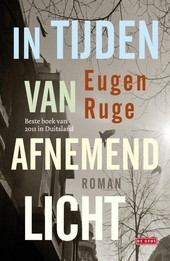 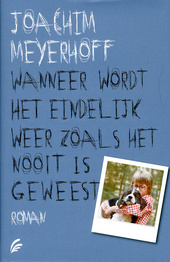 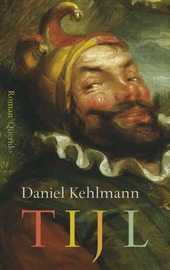 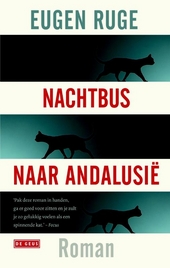 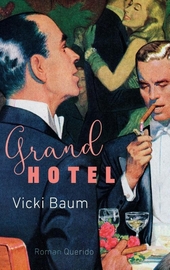 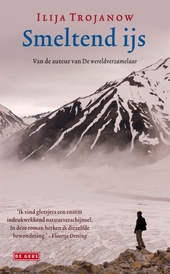 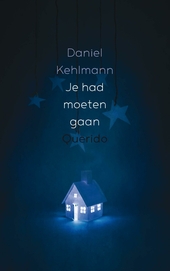 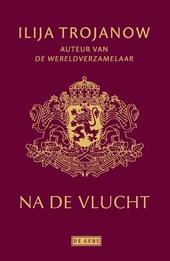 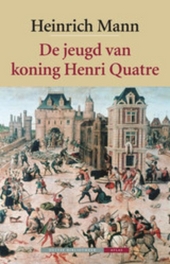 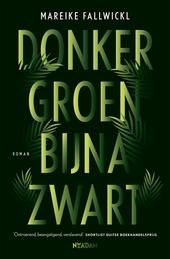 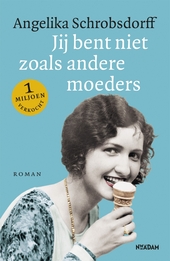 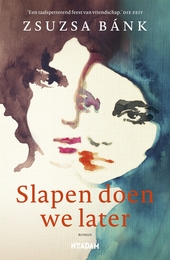 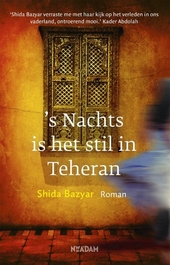 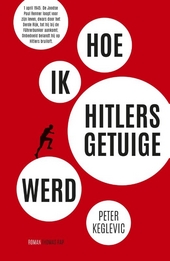 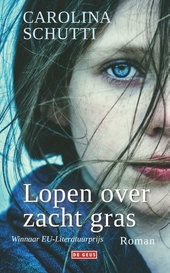 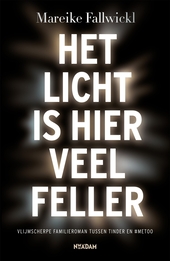 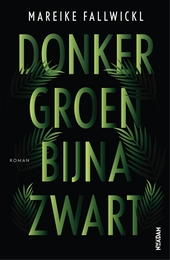