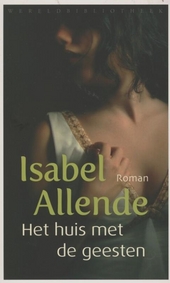 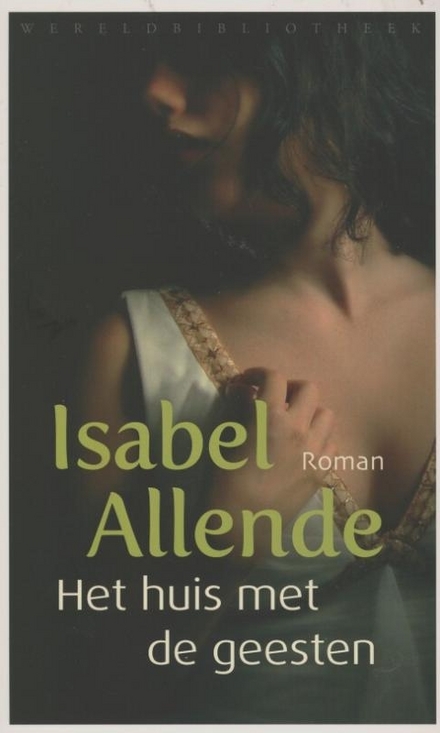 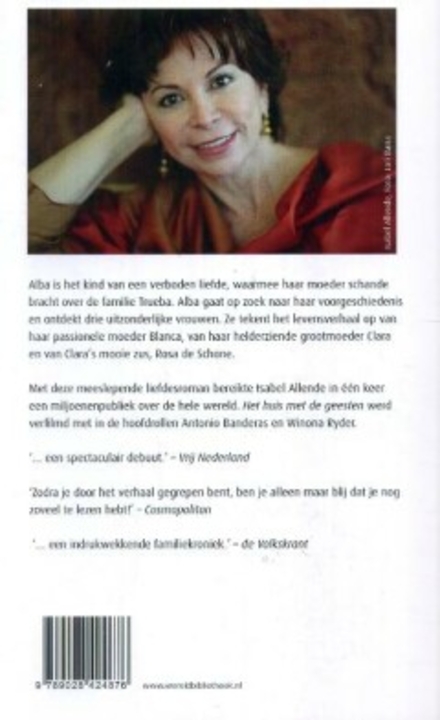 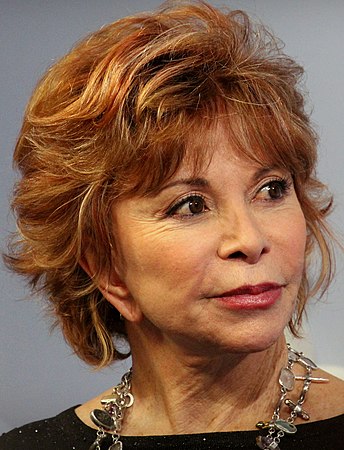 Isabel Allende (American Spanish: [isaˈβel aˈʝende] (listen); born 2 August 1942) is a Chilean writer. Allende, whose works sometimes contain aspects of the genre magical realism, is known for novels such as The House of the Spirits (La casa de los espíritus, 1982) and City of the Beasts (La ciudad de las bestias, 2002), which have been commercially highly successful. Allende has been called "the world's most widely read Spanish-language author." In 2004, Allende was inducted into the American Academy of Arts and Letters, and in 2010, she received Chile's National Literature Prize. President Barack Obama awarded her the 2014 Presidential Medal of Freedom.

Work of Isabel Allende in the library 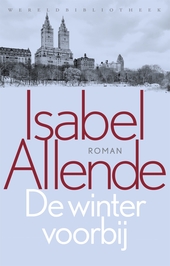 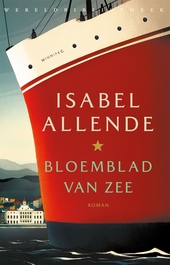 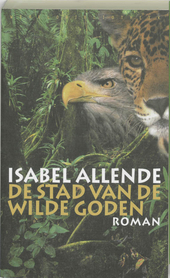 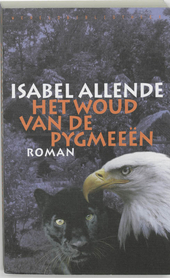 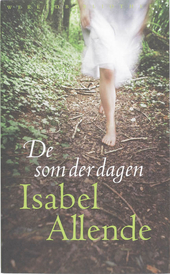 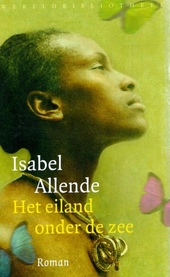 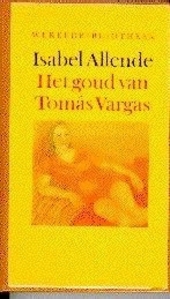 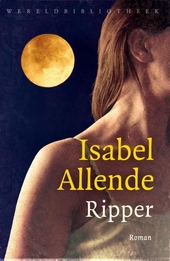 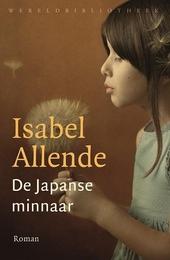 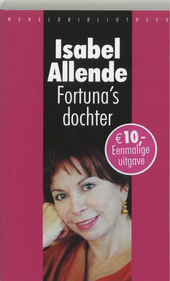 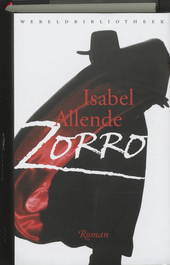 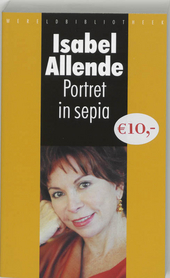 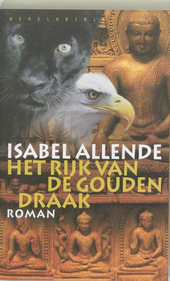 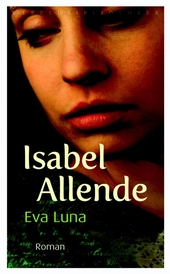 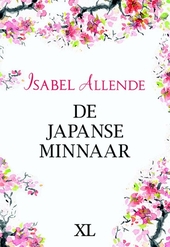 The house of the spirits 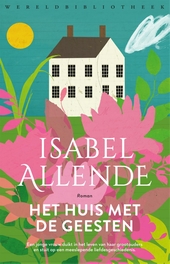