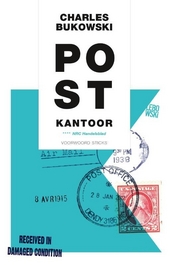 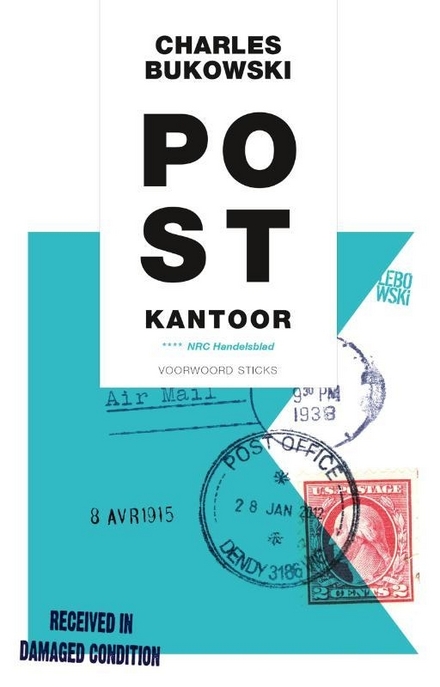 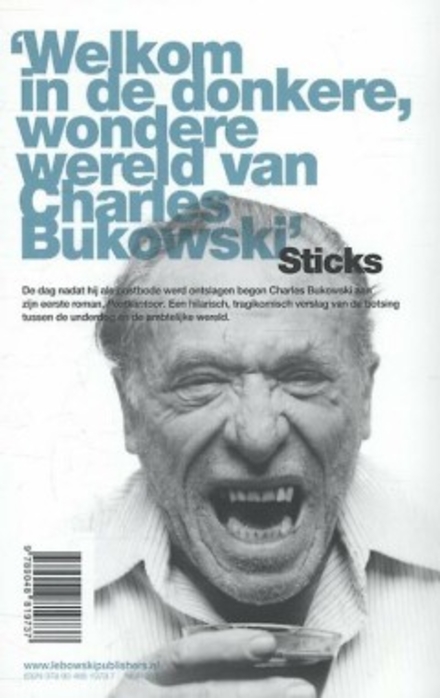 His writing was influenced by the social, cultural, and economic ambiance of his home city of Los Angeles. His work addresses the ordinary lives of poor Americans, the act of writing, alcohol, relationships with women, and the drudgery of work. Bukowski wrote thousands of poems, hundreds of short stories and six novels, eventually publishing over 60 books. The FBI kept a file on him as a result of his column Notes of a Dirty Old Man in the LA underground newspaper Open City.

Bukowski published extensively in small literary magazines and with small presses beginning in the early 1940s and continuing on through the early 1990s. As noted by one reviewer, "Bukowski continued to be, thanks to his antics and deliberate clownish performances, the king of the underground and the epitome of the littles in…Read more on Wikipedia

Work of Charles Bukowski in the library 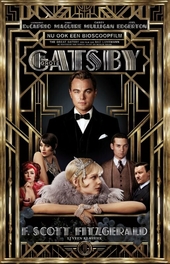 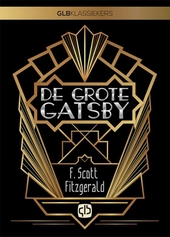 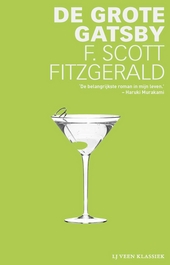