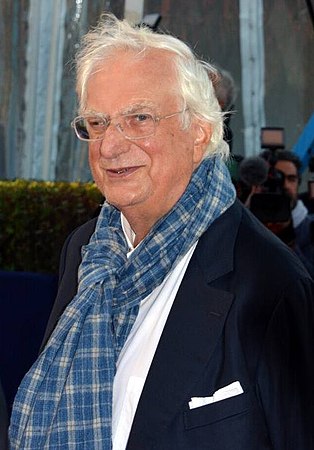 Tavernier was born in Lyon, France, the son of Geneviève (née Dumond) and René Tavernier, a publicist and writer, several years president of the French PEN club. He has said his father's publishing of a wartime resistance journal and aid to anti-Nazi intellectuals shaped his moral outlook as an artist. According to Tavernier, his father believed that words were "as important and as lethal as bullets". Tavernier wanted to become a filmmaker from the age of 13 or 14 years. He has said that his cinematic influences include filmmakers John Ford, William Wellman, Jean Renoir, Jean Vigo and Jacques Becker. Tavernier was influenced by the 1968 general strike in France. He associated with the OCI between 1973 and 1975, and was particularly struck by the writing of Leon Trotsky. The first film…Read more on Wikipedia

Work of Bertrand Tavernier in the library