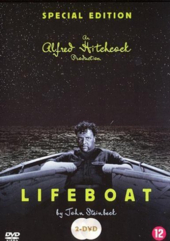 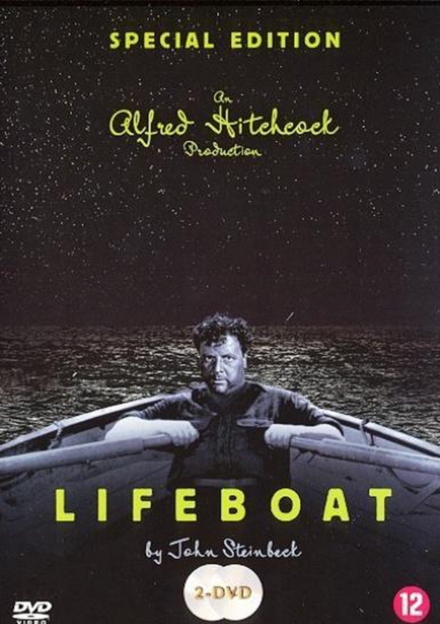 Title
Lifeboat / dir. by Alfred Hitchcock ; based upon a short story by John Steinbeck

Based on the work of
John Steinbeck

Sir Alfred Joseph Hitchcock (13 August 1899 – 29 April 1980) was an English film director, producer, and screenwriter. He is one of the most influential and widely studied filmmakers in the history of cinema. Known as the "Master of Suspense", he directed over 50 feature films in a career spanning six decades, becoming as well known as any of his actors thanks to his many interviews, his cameo roles in most of his films, and his hosting and producing of the television anthology Alfred Hitchcock Presents (1955–65). His films garnered 46 Academy Award nominations including six wins, although he never won for Best Director despite having had five nominations.

Born in Leytonstone, London, Hitchcock entered the film industry in 1919 as a title card designer after training as a technical clerk and copy writer for a telegraph-cable company. He made his directorial debut with the British-German silent film The Pleasure Garden…Read more on Wikipedia

Work of Alfred Hitchcock in the library 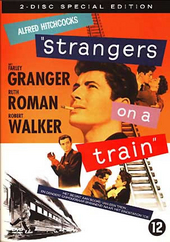 Strangers on a train 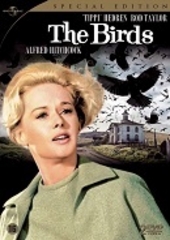 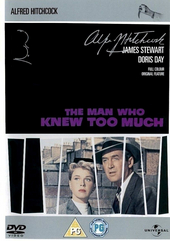 The man who knew too much 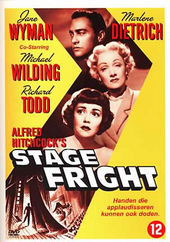 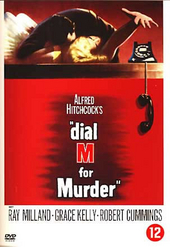 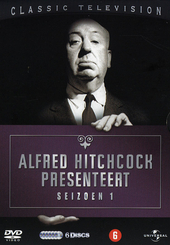 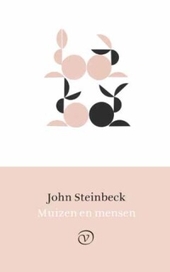 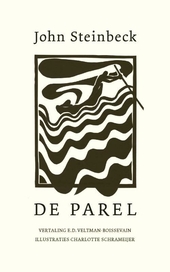 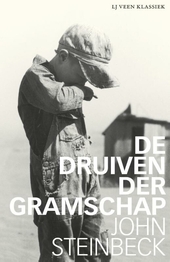 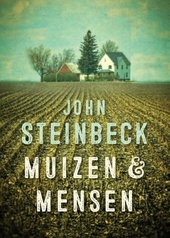 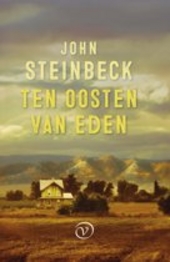